Join us for a virtual mix & mingle.

Dress up or come as you are in your everyday work-from-home duds, grab a favorite beverage, and join us as we welcome Fall!

Mix & Mingle: Meet and visit with other industry professionals in a series of small group exchanges. 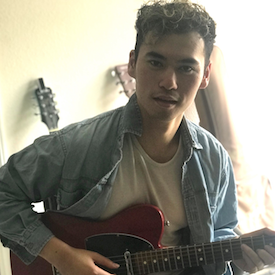 Andre is a Los Angeles based guitarist, composer, beatmaker, multi-instrumentalist, and producer. Andre studied jazz guitar on scholarship at the University of Southern California and from industry legends such as Bruce Foreman, Patrice Rushen, Vince Mendoza, and Nick Stoubis. Also, he has performed internationally in France at the two main Paris jazz clubs, Duc Des Lombardes and Sunset. Andre is a versatile guitar player steeped in jazz, avant-garde and free jazz, blues, rock, R&B/Neo-soul, country, and slide guitar.

Discussion: The Evolutionary Nature of Color

Color is a fundamental element in the design of the built environment. Join us for a conversation with colleagues who will discuss the importance of light and color in our designed environments and their relationship to the philosophy of beauty. This conversation will explore the biological, psychological and sociological effects of color within the human condition. Enjoy this exploration as we welcome fall in the northern hemisphere and with it the last burst of color before winter.

Thanks to Sponsor Partners: 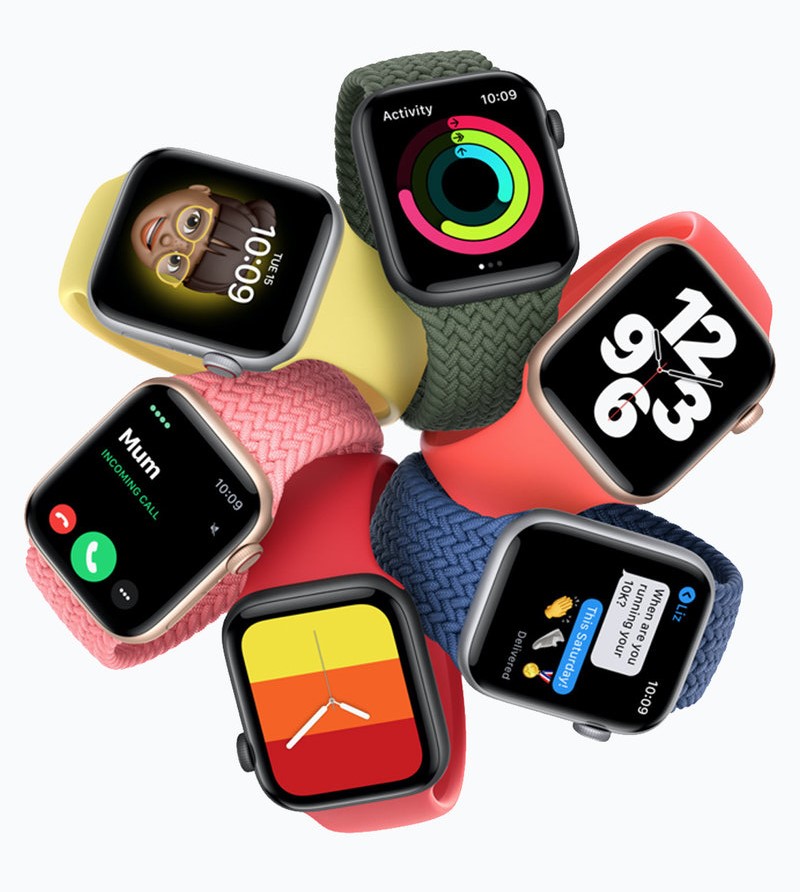 Click here to purchase raffle tickets to earn
a chance to win a Series 6 Apple Watch.

Your raffle ticket(s) purchase supports The Center's research, education, and advocacy efforts. Tickets start of $10 for 2 entries. Raffle will close midnight on September 21st and winner will be announced on September 22nd.

This raffle is supported by Kwalu.  Thank you for your support!

The Evolutionary Nature of Color and its Impact on Health, Wellness and the Human Condition 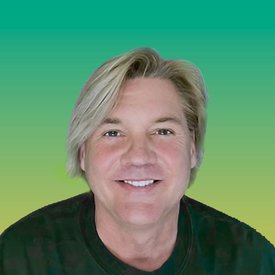 Dr. Kopec holds a PhD in Environmental Psychology, Master’s degrees in Community Psychology and Architecture, and a Bachelor degree in Health Sciences. He is currently an Architectural Psychologist and Associate Professor in the School of Architecture at UNLV.

He has authored several books used by interior design educators, including three editions of Environmental Psychology for Design, and his most recent publication Person Centered Health Care Design. He is a two-time Polsky Prize winner, is credited with researching, developing, and administering the first low residency graduate program focused on designs for human health at the Boston Architectural College, and has been awarded honorary Fellowship to ASID (HFASID). 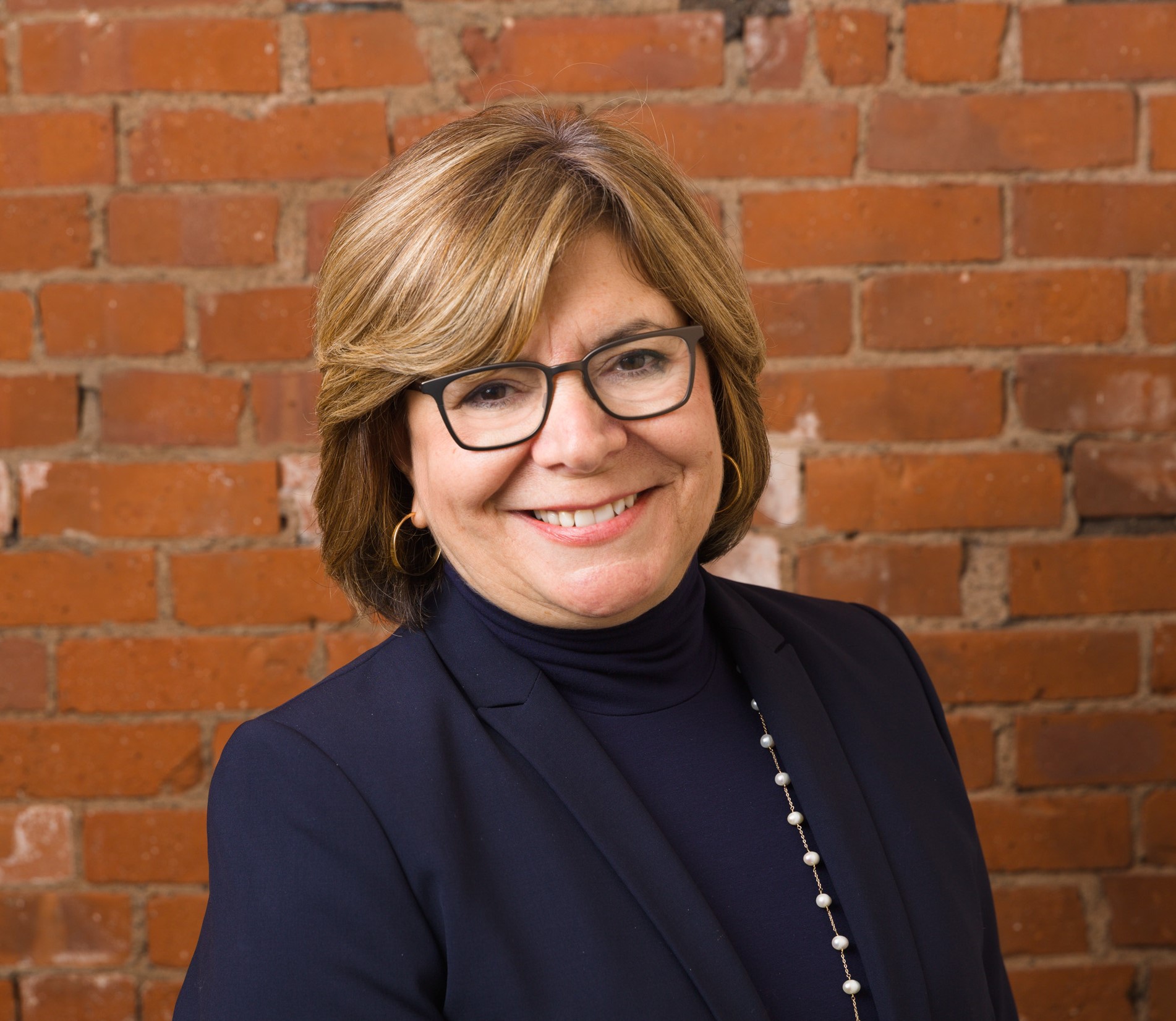 Rosalyn Cama is President and Principal Interior Designer of CAMA, Inc. in New Haven, Connecticut, an interior planning and design firm steeped in evidence-base design, the firm's mission is to create interior environments that improve outcomes. Roz has been a practicing healthcare designer for 30 years, and has worked on projects throughout the United States, including Yale-New Haven Hospital, Baystate Health System, Dublin Methodist Hospital of OhioHealth, The American Cancer Society and Hope Lodge and the University Medical Center at Princeton.

A fellow of the American Society of Interior Designers (ASID), Roz has served as the chair of its Healthcare Specialty Network and is a past National President. She is also a recipient of many design and service awards, including an Honorary Doctorate in Fine Arts from the New York School of Interior Design in 2014 and the ASID Designer of Distinction award in 2012. 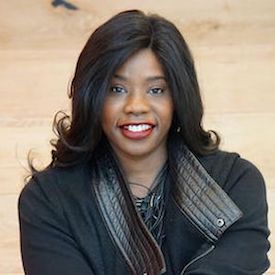 Dr. Angie Scott is Director and Community Concept Lead for the WELL Building Standard and Health Equity Lead at the International WELL Building Institute (IWBI). She previously served as an Assistant Professor of Interior Design believing that the built environment should be equitable for everyone regardless of race, gender, age, or ability. Her research takes a preventative approach to the interior environment focusing on the intersection of residential design, housing, and well-being; and cultural well-being and workplace environments. Through these perspectives, she focuses on mental health (stress reduction) and occupant satisfaction. Scott has worked in the interior design profession as a practitioner, educator, and researcher for over 20 years. She earned a PhD in interior design focusing on evidence-based design from the University of Minnesota, holds a DEI Workplace Certificate from the University of South Florida, and was named an inaugural ASID Ones To Watch Award Winner and Scholar. Scott believes the building industry can make significant contributions to people's lives through the impact of the built environment on mental, physical, and social well-being. 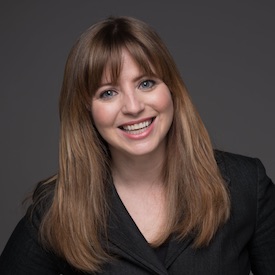 Moira Gannon Denson has professional experience in project delivery and interdisciplinary coordination of healthcare, workplace, hospitality and residential building types. She teaches undergraduate and graduate students in health + well-being studios, residential studios focused on Universal Design, as well as sketching and rendering for ideation. Her research interests and writing target improving the design process and exploring the impacts of design on overall health and well-being. Along with enjoying a practice in watercolor painting and digital drawing, she is currently writing and illustrating a collection of short stories on design and aging.